Is the car film and explosion-proof film the same?

Automotive window film is also called solar film, heat insulation film, glass film, etc., so many people mistakenly think that  is the same as these names, but it is not the case.

as the name suggests, its main product function must be explosion-proof. Accidents can easily cause glass to shatter, and glass shards flying around seriously threaten the personal safety of drivers and passengers. The working principle of automobile explosion-proof film is to use its own tough adhesive layer to firmly glue the glass fragments together to prevent the broken glass from splashing and hurting people.

Insulation is one of the basic functions. Although a high-quality explosion-proof film is only a thin layer, it can effectively block infrared rays, through XIR intelligent spectrum selection technology, infrared rays can be effectively blocked, and the temperature can be reduced by 9.6°C.

Sun protection ability is also the basic function . The UV blocking rate  is at least 99%, and the SPF of the explosion-proof film is even as high as 200+, which can effectively block the ultraviolet rays in the sun and lastingly protect the skin of people in the car from ultraviolet rays.

The visible light transmittance ratio of the front glass of the automobile cannot be less than 70%. However, the car side and rear windshield, according to personal preference, increase the privacy density under the premise of ensuring proper light transmission to prevent others from prying into the car. At present, many car owners choose dark film to reduce the overall penetration rate and increase privacy.

It can be found that, in fact, it is add the explosion-proof function on the basis of solar film and heat insulation film by continuously increasing the thickness of the film. 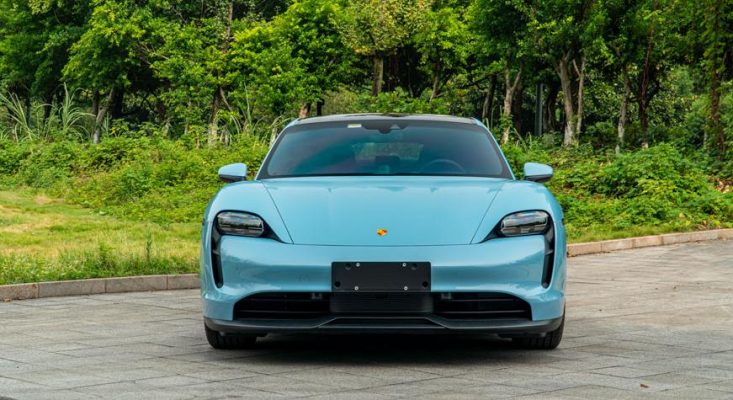