First of all, we must understand what car wrap is. The color change technology of car wrap originated from Europe and the United States. It has only entered the Chinese market in the past one or two years. According to reports, the color change wrap uses a high-density vinyl film. This film can be attached to the surface of the car body on the basis of the original car paint. Not only will it not damage the original paint surface, it can also play a protective role.This kind of car body color change wrap can not only cover in single color, but also can do two-color and multi-color splicing, and can even be painted to make a variety of patterns. The important thing is that the color change wrap can isolate the car paint from the air and effectively prevent the acid and alkali of the car paint. Corrosion and oxidation are equivalent to adding a protective layer to the car, and a good film can be used for 3 years or even up. 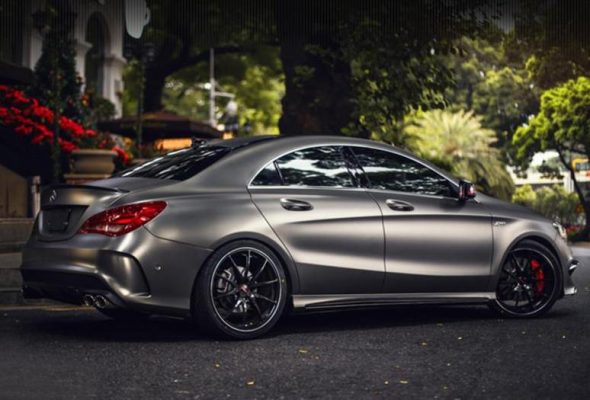 The fashion and beauty function of the car body color change wrap, fashion is not only an object, a life, but also a value and a temperament. Fashion has become one of the standards for measuring the self-worth of urbanites. The color change film for the car body was born for the fashion appearance of the car. The appearance of a car requires not only maintenance, but also a beautiful, stylish and personalized outerwear.

Everything is pros and cons, the same is true of changing car color wrap, let’s take a look at its pros first:

The protective effect on the original paint

2. Seal the color and luster of the original paint, slow down the aging, make it new over time, and preserve the value of the car. The car body is completely sealed under the cover of the color-changing film and protected from the external environment. A few years later, the original paint of the color-changing film is still as beautiful as new after tearing off the color film. The best choice for car value preservation!

3. No need for waxing, glaze sealing, coating, just simple cleaning, once and for all. After the car body is changed to the color wrap, you no longer need to spend money on waxing and sealing glaze frequently. You can achieve the purpose of comprehensive maintenance only by simple cleaning at ordinary times, and solve the problem of car paint maintenance once and for all!

As for the disadvantages, the color-changing wrap can be applied, but don’t be greedy for cheap and poor-fitting. It takes about 2 days to stick a film for a whole vehicle. Generally speaking, the maintenance time of the color-changing film is about 3 years. If the film is not stuck well and there are gaps, the film will be warped in a short time, and it means that all previous efforts have been discarded. The price of the color-changing film is different, the quality is also very different, and the quality is poor The modified color film will cause damage to the original car paint due to inferior glue. In addition, a good wrap  must be posted by a skilled master. If the color change film technology is not too hard, even if the wrap is good, there will be hidden dangers such as edge warping and air bubbles in the future.

After the color change wrap is completed, it needs to be carefully taken care of in the short term. For example, the vehicle needs to be cleaned after a week, and the seam between the film and the paint cannot be directly sprayed with a high-pressure water gun; objects with adhesives cannot be used to stick to The surface of the film, and the surface of the film cannot be cleaned with brushes, abrasives or sponges with abrasives.